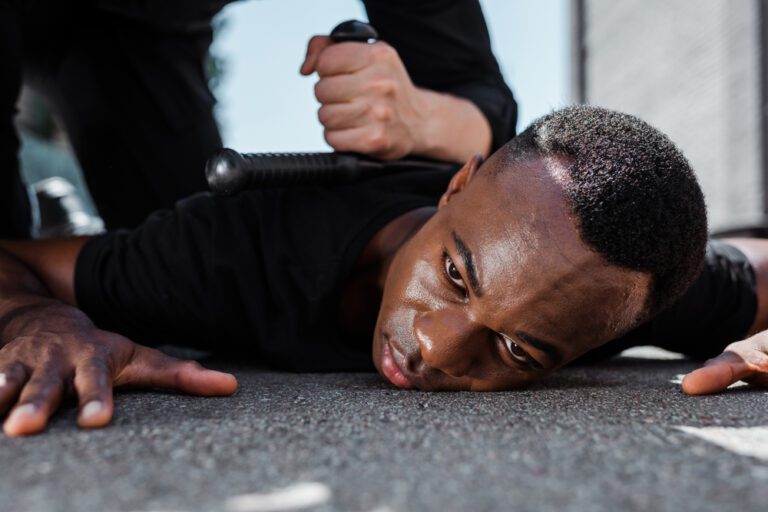 Loans are essential for starting or growing a business or to cover unexpected expenses, and racist credit scoring models are making it difficult for blacks to get a fair shake. According to this system, a person’s financial history is ranked on a scale of 300 (poor) to 850 (excellent), a number that is crucial to determining whether they can access capital.

To determine whether a loan application should be approved, this system is supposed to be neutral and fact-based. Because of the history of economic and structural racism in the U.S., BIPOC people suffer from a disadvantage in credit score calculations, codifying discrimination and resulting in more discrimination. For communities already facing the greatest barriers to wealth-building, credit scores serve as gatekeepers, rather than leveling the playing field.

Although this system creates inequity, it is still a positive development. Prior to the 1974 Equal Credit Opportunity Act (ECOA), overwhelmingly white, male bankers controlled business loan approvals and regularly denied BIPOC applicants solely because of their race. As a result of the ECOA, banks were required to approve debt consolidation loans based on credit history, not any part of the applicant’s identity. It was in 1989 that credit reporting agencies began calculating number scores using the FICO formula, which was developed by two white men in 1959.

The importance of credit scores

Americans’ credit scores determine how likely they are to pay their bills, which affects almost every aspect of their finances.

Frederick Wherry, director of the Dignity and Debt Network, said it’s like a passport to everything you need. It’s a non-discriminatory system that uses just numbers to determine someone’s creditworthiness.

As a staff attorney at the National Consumer Law Center, Chi Chi Wu says, “Credit scoring when it was first developed was an advancement. It is better than having some banker sit across from you and judge you and read the information in your credit report because they bring a lot of their subjective analysis and their own life experience into the analysis. And if their life is different than your life, that analysis can be flawed.”

However, many experts argue that the current system is still discriminatory despite the good intentions of credit report companies.

The Brookings Institute’s Aaron Klein says credit scores are based on past performance. “The further we go back in history, the deeper the structural racism in the United States was.”

According to a survey of 5,000 Americans, more than half of Black Americans have a bad credit score, compared to 41% of Hispanics, 37% of whites, and 18% of Asian Americans. This data suggests that race affects your credit score.

Forty-two percent of Americans said their credit scores prevented them from getting credit cards or personal loans.

“Intentional racism that happened decades ago gets baked into the system and that kind of structural racism requires no animus, no intent, but it still hurts Black and brown consumers,” states Wu.

There are those within the industry who argue that these criticisms are misguided.

John Ulzheimer, a long-time expert on credit, says that if the information is not on a credit report, your credit score can’t be influenced by it. 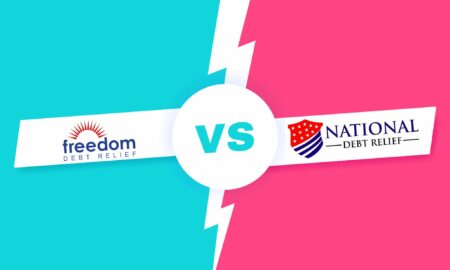 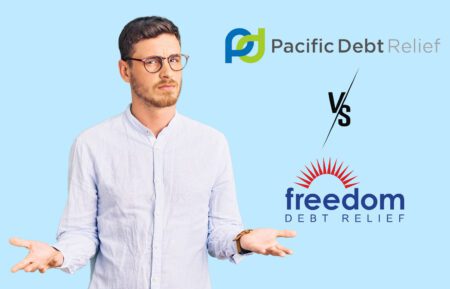 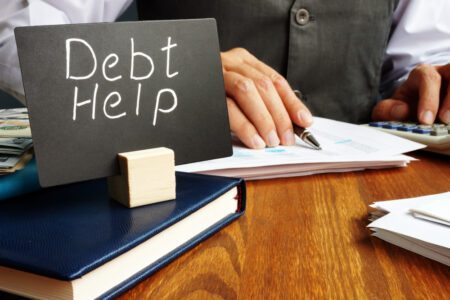